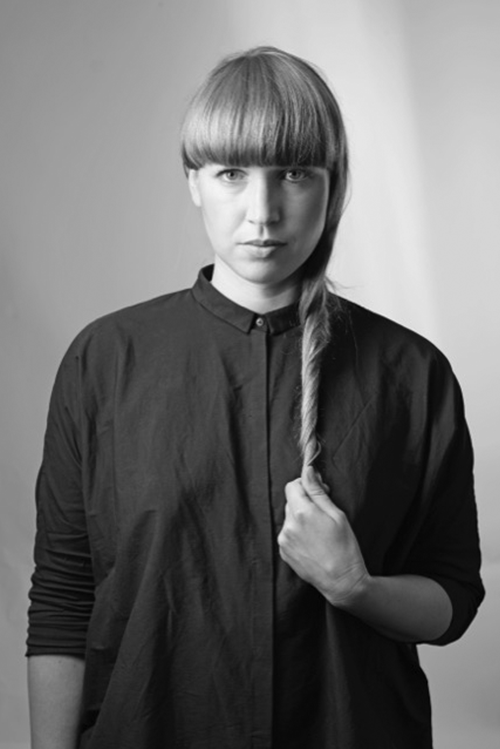 Judith Seng uses a choreographic approach to investigate and expand design as a socio-material practice. School of Fluid Measures is the seventh project in her ongoing ACTING THINGS series, that since 2011 has asked: What if we look at production processes as if they were a dance, a play, a ritual? So far, seven experiments have emerged in venues such as design/ miami Basel, HAU Berlin and Kyoto Art Center and recently the 4th istanbul design biennale. She was Artist in Residence at the Villa Kamogawa of the Goethe-Institut Japan (2016) and a Fellow at the Graduate School for the Arts and Sciences at the Berlin University of the Arts (2010-2012). In 2007/2008, together with Axel Kufus, she headed the applied research project design reactor berlin (EU/efre-funded), which, with more than 180 participants, tested exemplary development and production scenarios for a post-industrial context such as Berlin. She is currently a professor at the HDK Academy of Design and Crafts in Gothenburg, Sweden.