In the world of design, the social aspects of spatial development projects drew more attention in the last few years. This switch has its consequences for the design practices. The part of designers, working together with a network of different actors, professionals and non-professionals, is getting bigger and bigger. It’s not the designers who defines a solution for an existing problem anymore. It is his or her task to start a search for new chances and opportunities, to accomplish positive changes in the future. This concept translates itself to the setup of collective actions and new alliances between designers and citizens, civil servants, entrepreneurs, activists, students, civil society organizations, academics and others who are involved in the process of creating cities and public spaces.

This shift in design practices has a lot of potential. These practices of designing space show the designers how to play their role as a pro-active and socially engaged actor in society, which reaches much further than classic procedures and working methods. Some specific initiatives for urgent social matters, like the revival of slow connections to create meaningful public spaces, are a good example of this change of mentality (case 1 and 2). Another example is a construction project or a temporary installation, like the creation of an imaginary space to make meeting each other possible in a public space. It seems that these practices vary strongly, but have in common that they all aim to take care of the world. The question is how these collective practices enrich the social role of the designer in the creation of public spaces.

Maria Puig de la Bellacasa (2011) developed a frame of mind about the matters of care within the context of science and technology studies, which offer the tools to criticise and observe this new mentality for designers. She pleads for an ethos of care and remarks that this is not only a matter for the techno-scientifical aspects of modern society, but that it’s also important and relevant in architecture and urban design disciplines. How can design practices contribute to a better future in a caring way? Keeping the political-philosophical concepts of matters of concern (latour, 2004) and the public concern (Mouffe, 1993) in mind, combined with the insights on care of feminist literature, Puig de la Bellacassa (2011) defines how we can apply this abstract and political perspective in innovative practices, aimed at social changes. She is convinced that “[…] the commitment to care can be a speculative effort to think how things could be different”.

Designing in a caring way can be perceived in many different ways. Inspired by the frame of mind about matters of concern, I identify three different ways of thinking and working. Each of these methods makes it possible to focus on multiple momnets of social and spatial design processes. At the same time, they provide a guideline to reflect upon selected cases.

The first method starts on the moment where designers observe the work field for the first time and defines the way of collecting knowledge. How can designers avoid some perspectives being excluded in advance? It’s the definition of ‘who is involved?’, but also ‘who cares?’, ‘why do we care?’ and ‘how do we care?’ (Puig de la Bellacasa, 2011: 96). The second method is about the way of interpreting knowledge, events and experiences. How do designers deal with conflicts in individual interests and shared concerns? What if, for instance, the individual parking space and an increase in the amount of collective green are placed opposite to each other? How can designers think and work past their own normative ideas, paired with and isolated position, convinced of their own truth? The last method is about caring as a verb. It’s about the vision on the world, which defines how you would change the world. Which role could designers play in making the matters of care visible, where designers mostly don’t give a lot of attention to? And, in which way translates this in concrete interventions? 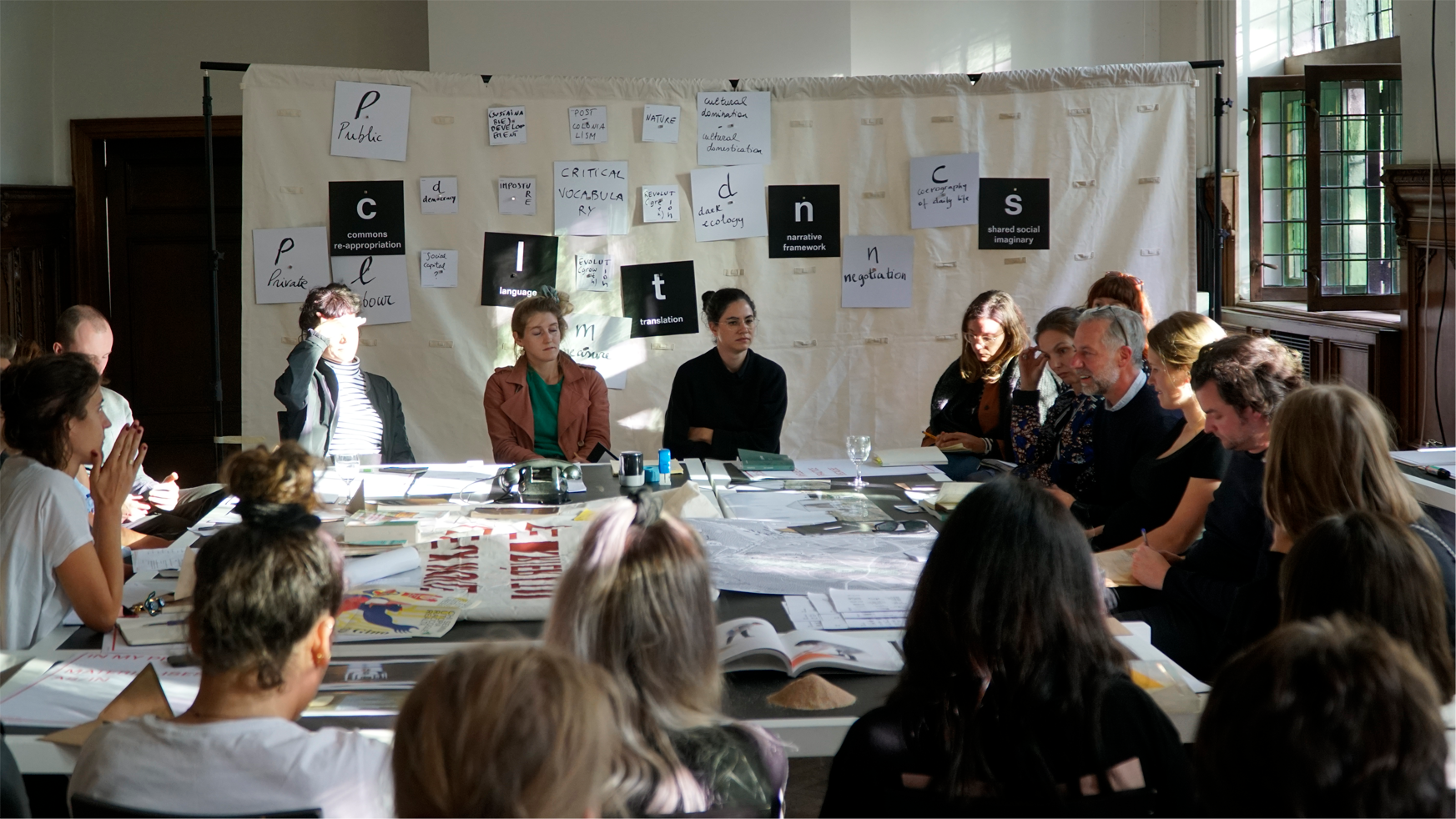 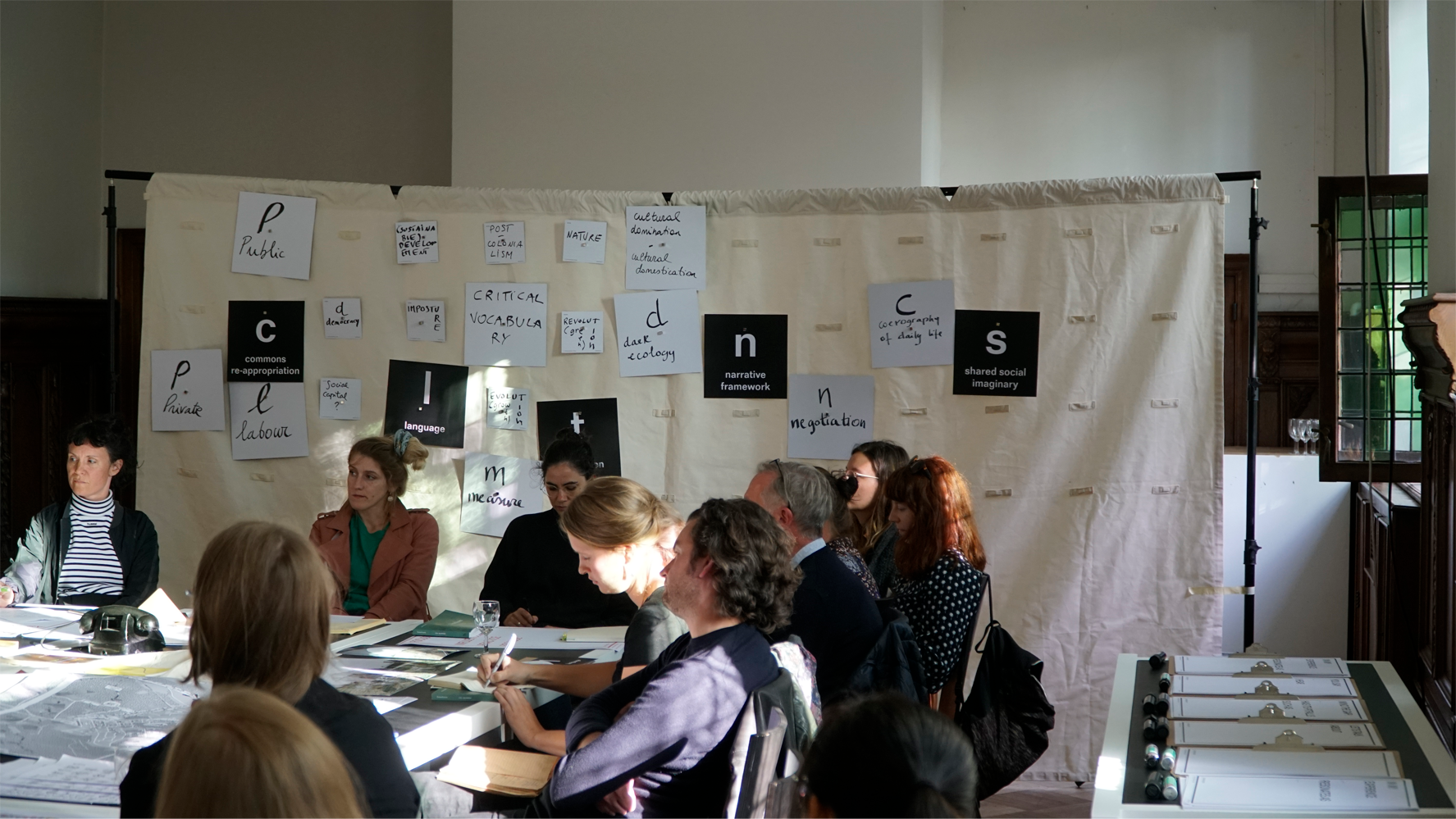 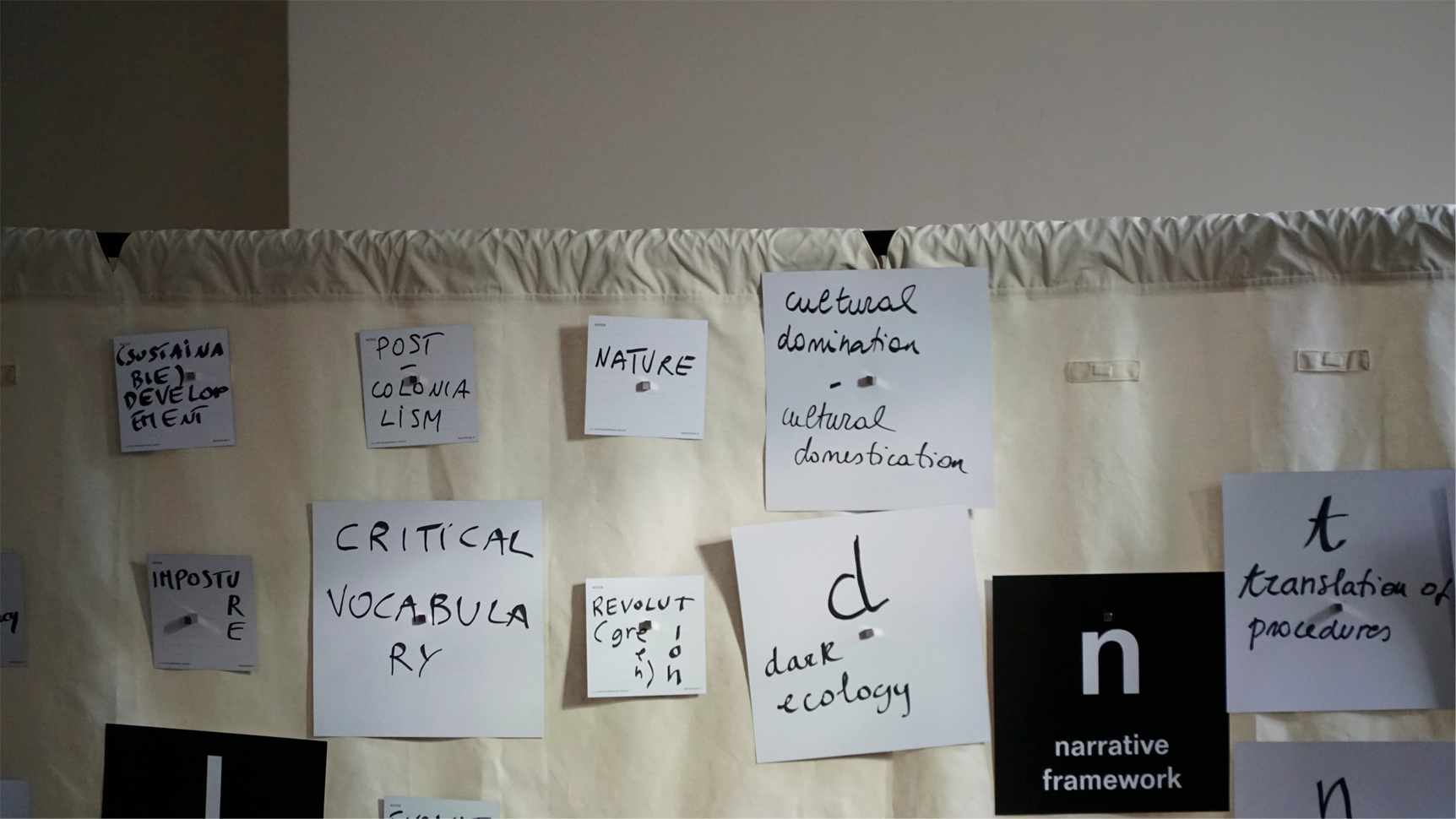