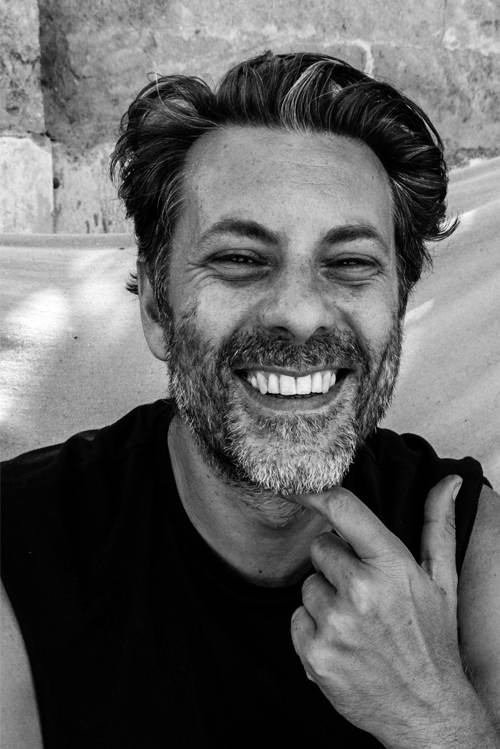 Luigi Coppola (Belgium/Italy) is an artist, activist and promoter of participative projects and politically-motivated actions. His artistic practice is connected with the process of social re-appropriation of the commons that starts with an analysis of specific social, political, and cultural contexts. He trained both as a scientist as well as in the field of art.

Luigi was joint Artistic Director with Michelangelo Pistoletto of the Urban Art Biennale in Bordeaux – Evento 2011, art for an urban re-evolution, and part of the research group Art in Society at the Fontys Academy of Tilburg, NL. In 2017/2018 he was a fellow at BAK, basis voor actuele kunst, Utrecht, NL.